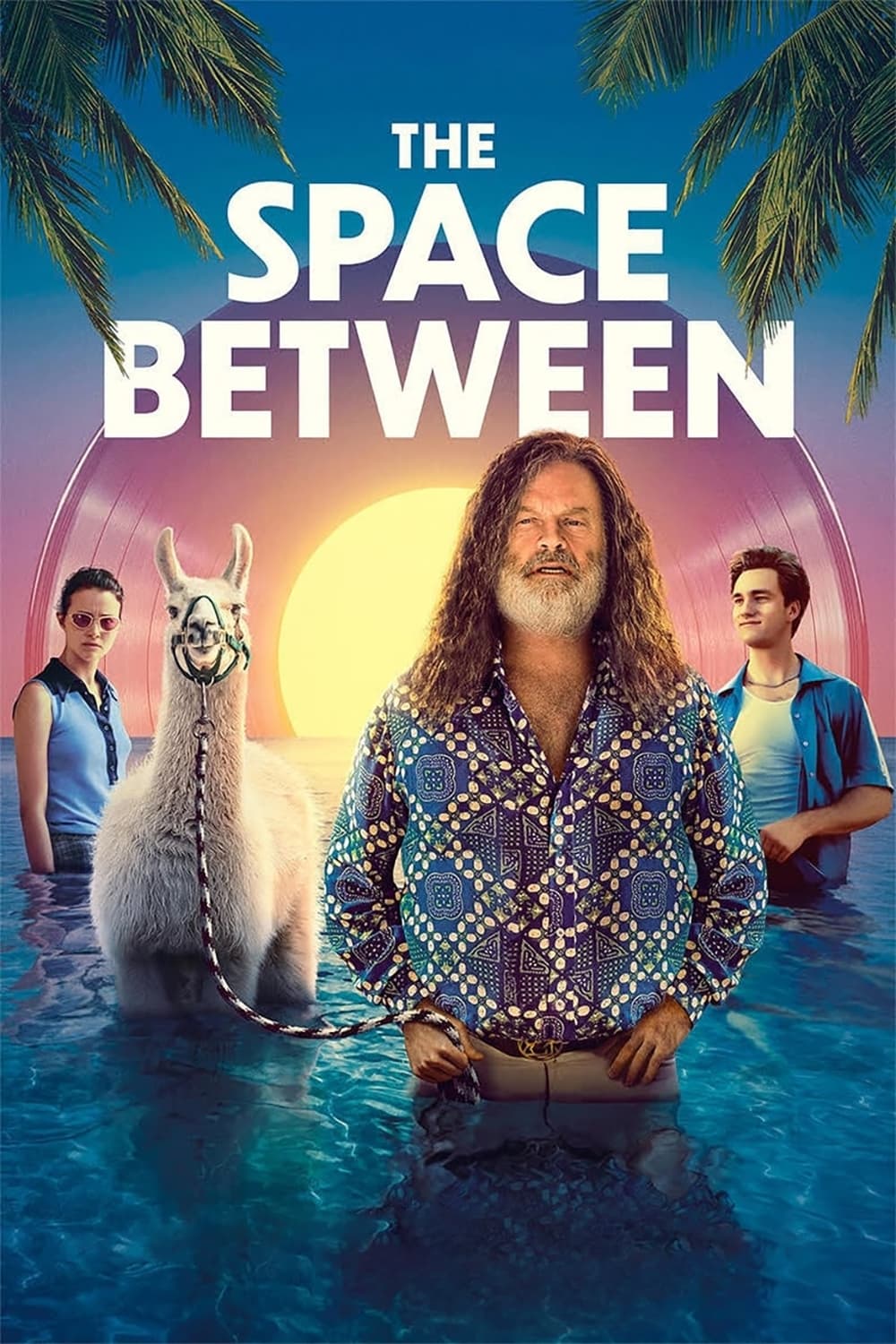 Micky Adams, an eccentric has-been rock musician, loses his grip on reality as his record label looks to drop him and his new "unique" albums. In hopes of breaking out of the mailroom, young Charlie Porter is tasked with traveling to the musician's bizarre home and forcing Micky out of his contract. Micky realizes Charlie could be the key to an artistic breakthrough and the pair's unlikely friendship grows. The odd but powerful bond helps both gain perspective on the music industry, life, love... and the space between.