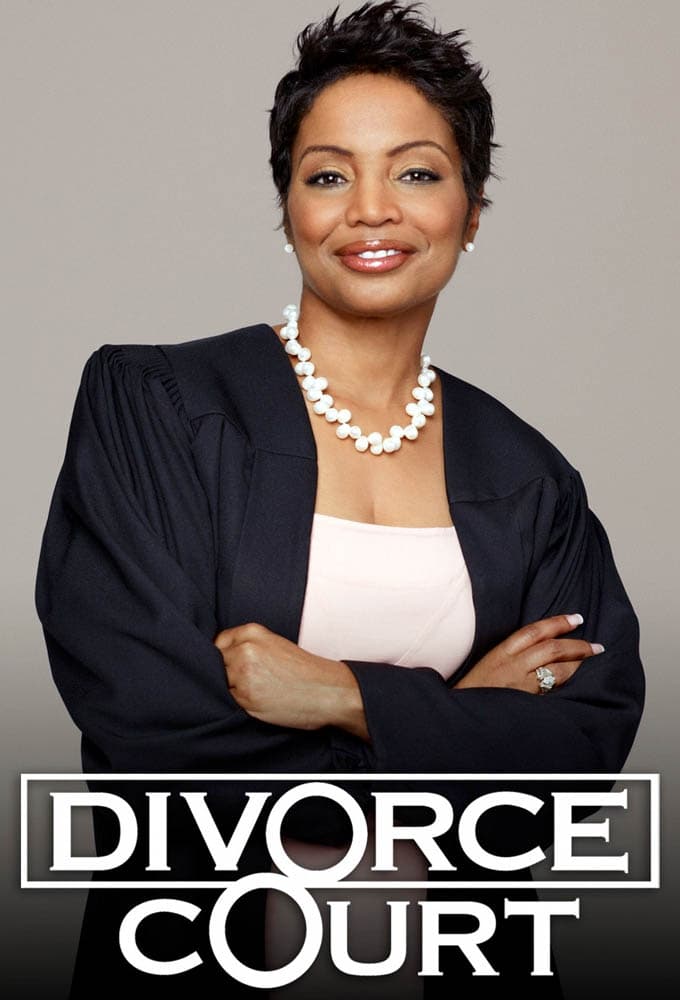 Divorce Court began as a dramatized court show, but later and presently an arbitration-based reality court show. The program is nontraditional within the judicial genre as it only resolves the disputes of divorcing couples. It has been presided over by many television personalities, currently former Cleveland Heights Municipal Court Judge Lynn Toler. Divorce Court is now produced by Monet Lane Prods. and distributed by 20th Television. Divorce Court is the longest-running program in the legal courtroom genre, and of the shows now airing in the genre, is the oldest. It has been revived more than any other court show: the series has lived three lives in first-run syndication: from 1957 to 1969, from 1985 to 1992, and since 1999. It has had four different "judges," most of which presided in different lives of the show, though 2 presided separately within the same life of the show. Unlike the show's previous lives which portrayed standard court cases with opening and closing arguments and attorneys representing the litigants, litigants defend themselves in the present life of the show, which is similar to most current court shows.