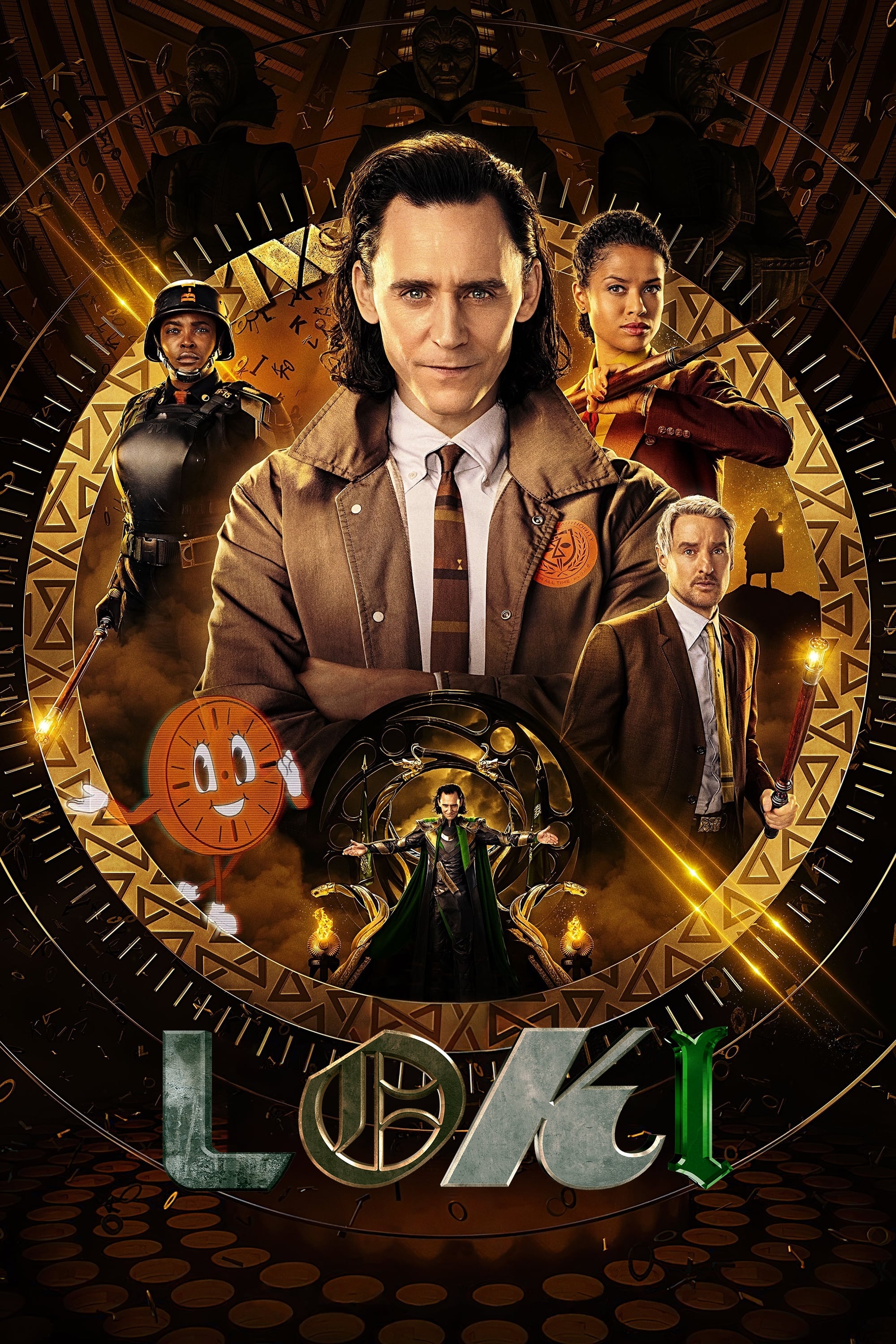 After stealing the Tesseract during the events of “Avengers: Endgame,” an alternate version of Loki is brought to the mysterious Time Variance Authority, a bureaucratic organization that exists outside of time and space and monitors the timeline. They give Loki a choice: face being erased from existence due to being a “time variant” or help fix the timeline and stop a greater threat.