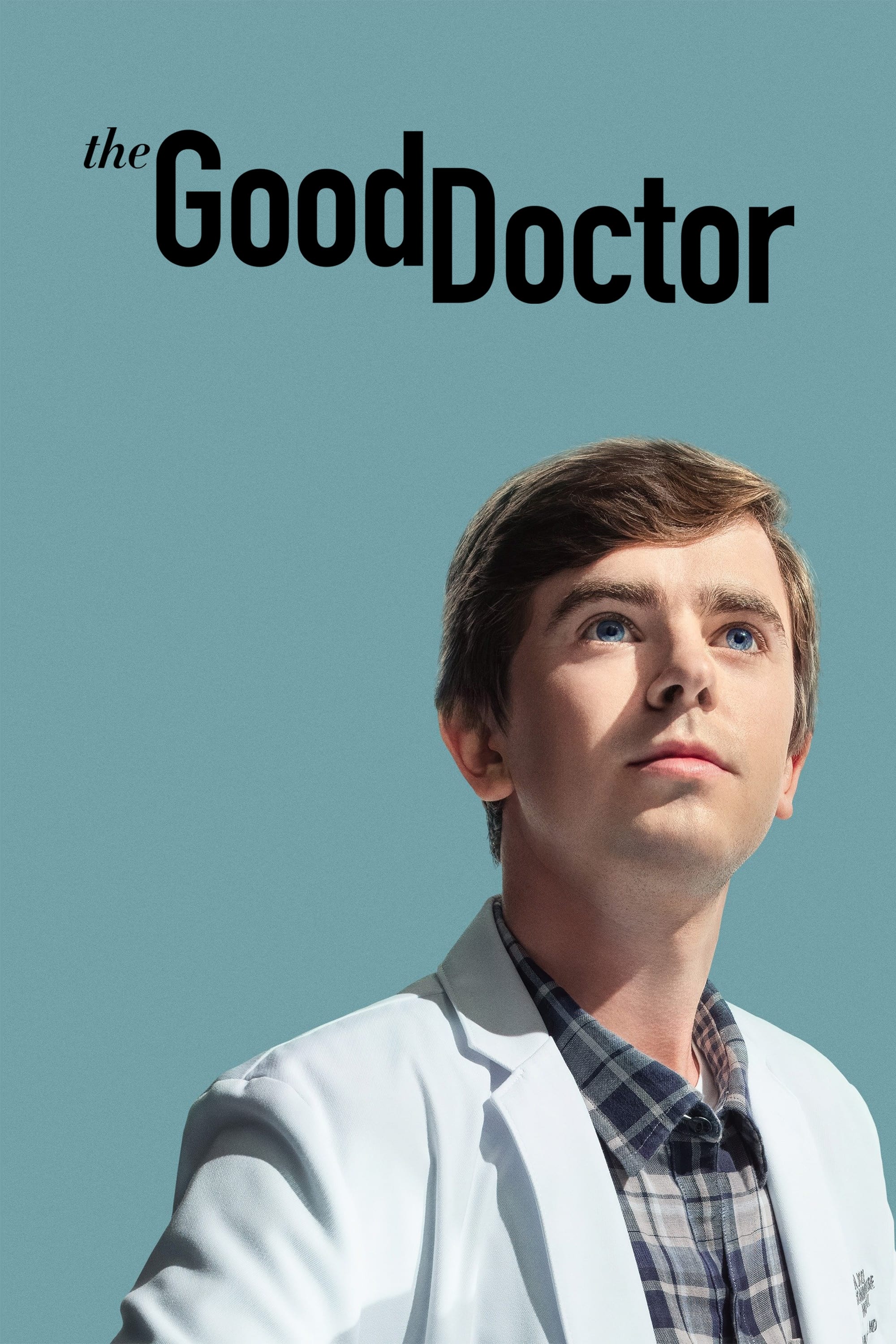 The series follows Shaun Murphy, a young autistic surgeon with savant syndrome from the small city of Casper, Wyoming. He relocates to San Jose, California, to work at the prestigious San Jose St. Bonaventure Hospital. The question will arise: can a person who doesn't have the ability to relate to people actually save their lives. The American remake of the 2013 South Korean series of the same name.